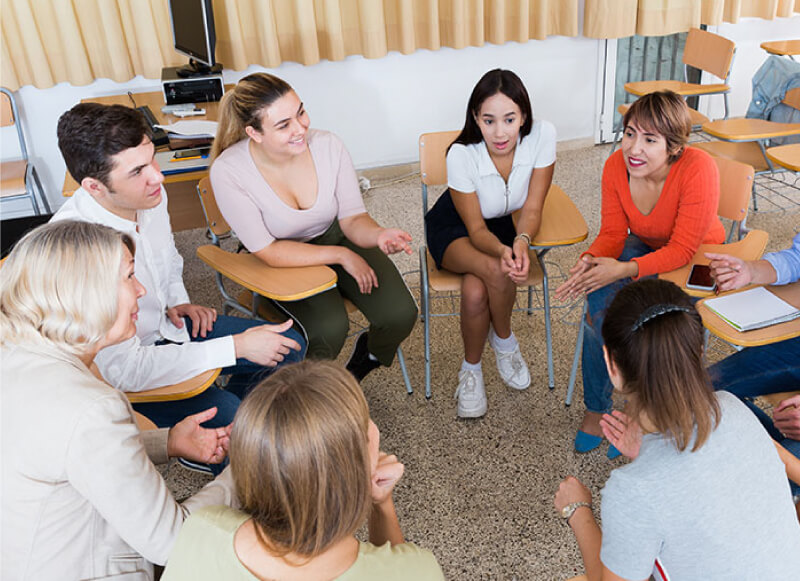 Millennials are the generation most likely to be aware of coaching and most likely to have participated in a coaching relationship, according to the findings of a new study commissioned by the International Coaching Federation (ICF).

Overall, 73% of respondents to the ICF GCAS expressed awareness of the coaching profession. These data points reflect an upward trend in comparison to ICF’s last such study released in 2017. That study found awareness of coaching at 66% of all respondents.

The 2022 ICF Global Consumer Awareness Study is a follow-up to the organization’s 2010, 2014 and 2017 consumer awareness studies. The study examined adult consumers around the world to ascertain not only awareness, but also understanding of professional coaching. From questions focused on generational differences, to variances in understanding based on region, the 2022 ICF GCAS sheds light on the fast-growing $2.85 billion USD worldwide coaching industry.

The latest study was once again undertaken by PricewaterhouseCoopers (PwC), which conducted each of the prior analyses and constitutes ICF’s largest consumer study to date. Available in 17 languages, the survey yielded 30,727responses from across 30 countries and territories. The minimum age for survey respondents remained 18 to continue learning and support participation from Gen-Z respondents.

“Partnering with PwC to seek out people’s awareness of professional coaching, and the obvious growth of our industry seen through the 7% increase compared to 2017, is very exciting,” said ICF CEO Magdalena Nowicka-Mook. “By documenting trends within the profession, we are equipping our credentialed coaches with what’s needed to succeed. While the data demonstrates that awareness and understanding are increasing, our industry has more work to do to further educate consumers about what coaching is, how to find a coach and making credentialed-coaching cost-effective for the masses.”

Data collection for the study took place online from September 14 to October 7, 2021.